Born on 1 January 1985 to FLAKIEDOUGOU in the city of BONDOUKOU, DAH ALASKO is a singer artist. At Vital, his name DAH SANSAN NESTOR, and is a national of the BOUNKANI region, specifically in the city of BOUNA.

He loses his father in his childhood and was raised by his uncle, the brother of his father. Then he lived during his childhood in several towns and cities among family members, including TEFRODOUHO, DABAKALA, DIVO, KONG and ABIDJAN.

After a curriculum that failed, he decided to learn a trade, sewing.

In 1998 he comes to his mind, to make music and that’s how DAH ALASKO began writing her first musical texts, without choosing a specific musical genre and even had difficulty to sing.

The choice of reggae came to him through the songs of ALPHA BLONDY, he listened, then he decides to reggae music. Then he meets an old friend named JAH TELL ONE, who presents his first reggae album. So DAH ALASKO has no doubt about the choice of reggae and so decided to record a demo of 2 tracks.

However the vote amounted to dissuade, under the pretext that reggae is not a good choice because the road would be difficult, advising him to do another musical choice as they did after being tested to reggae.

Despite all that, it feels more determined than ever, he entered the studio in 2008 for a model of 2 tracks (MITENANIN and DOBE Dalela).

After that it continues to work to finally return to the studio in 2011 for an album of 8 titles, released the same year added a further bonus track later, so now the album has 9 songs.

The album is called MITENANIN, which is sung in LOBIRI language whose title speaks of false accusations which are subject innocent people.

DAH ALASCO’S MUSIC
Click on logo below
to listen or purchase!

There are no reviews yet.

Be the first to review “Dah Alasco” Cancel reply 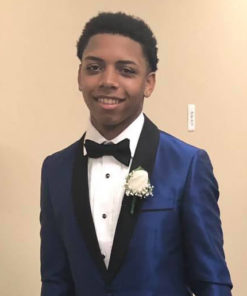 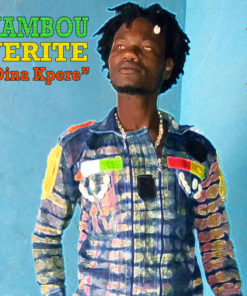 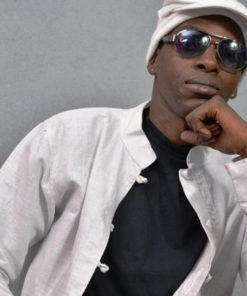